This time the organization has chosen a diverse range of films dating back to 120 years. It has included some old films like Ringling Brothers Parade Film (1902), Strangers on a Train (1951), as well as modern ones like The Fellowship of the Ring (2001), WALL-E (2008), etc.

Two films, Lord of the Rings and Star Wars have been backed by public nominations. As for the organization’s opinion, there are universal themes in every story. Every film justifies culture with an aesthetic sense.

25 Movies on National Film Registry for 2021

Where Selena is a biographical musical, The Murder of Fred Hampton raises the timely issues of racism irrespective of color. Talking about diverse films, they have chosen 3 rare silent films also because 70% of the nation’s silent films were lost.

Choosing Ringling Brothers Parade Films was the distinctive choice for the organization because it shows the prosperous Northern Black Community at that time. This is the oldest film for the selection of National Film Registry 2021. The other two silent films are – The Flying Ace released in 1926 and Hellbound Train released in 1930 which reflect the African-American culture during the 1920s, 30s, and 40s.

On the other hand, Cooley High is a coming-of-age comedy released in 1975 whereas Sounder and The Watermelon Woman document the Black community culture with social issues. With a diverse range of films on the list, it will be amazing to experience the different cultures.

Check out the Golden Globe nominations for 2022 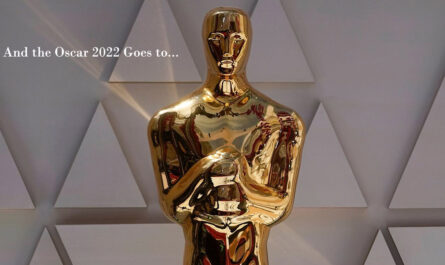