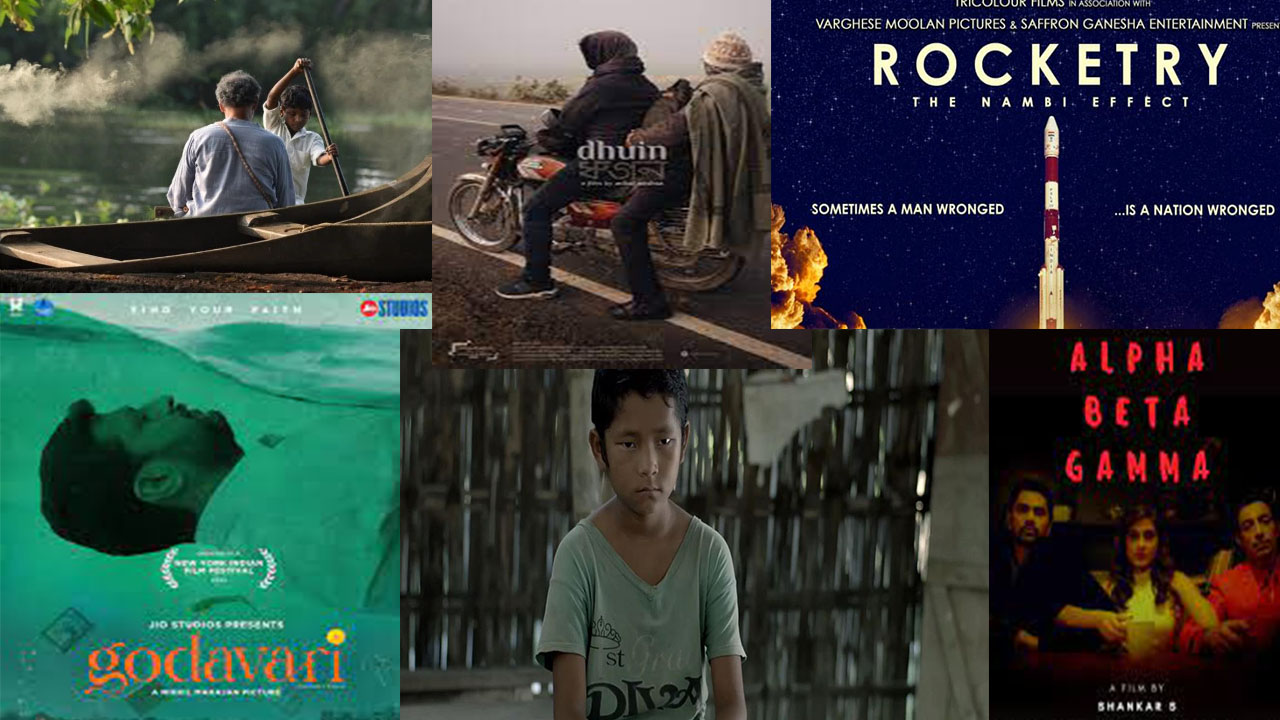 Among other films, the 75th Cannes film festival has a unique position for Indian cinema as well. India is the Country of Honour at the Marche du Film this year. As we have known the documentary film All That Breathes is going to screen at the Cannes festival in 2022.

Regional films are broadening their presence through such bigger festivals. This is the dawn of Indian cinema as the government has given a place for art house films especially regional films to showcase in such prestigious film festivals. The festival will see the diverse cultures of Indian states.

So, you might be pondering over the plot of those six films to schedule which to watch first. Here it is.

6 Indian Films to Screen at the Cannes Festival 2022

Debutant director R Madhavan details the journey of an aerospace engineer who was accused as a spy at once. It’s a biopic drama based on the life of Nambi Narayanan.

Set on the banks of river Godavari, it tells the story of a family who is coping with death. Nikhil Mahajan’s directorial venture captures the ultimate truth of life.

It’s a story about three people locked in one room at the time of lockdown. Shankar Srikunar directed “Alpha Beta Gamma” is a piece of a marriage life that is falling apart.

Education is an important issue in India. Biswajit Bora captures the corruption in the rural education system. It’s a comical satire shot entirely in Assam.

Directed by Jayaraj, the film follows the life of an 8-year-old boy who lives in the backwater and earns for his family.

Dhuin is another Indian film to screen at the Cannes festival in 2022. Anchal Mishra directed the film and it follows the struggle of an actor who lives by doing theatre plays for the municipality and dreams about moving to Mumbai. But the pandemic has another plan.

Where one film shows the unflinching will of living, another portrays the destruction of lives. The festival will take place from 17th May onwards. 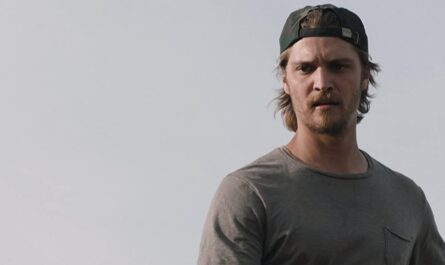 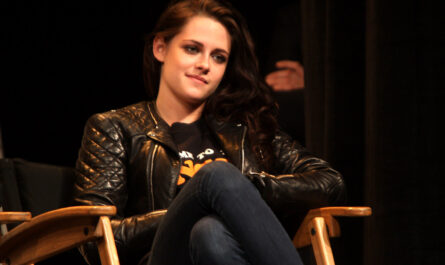