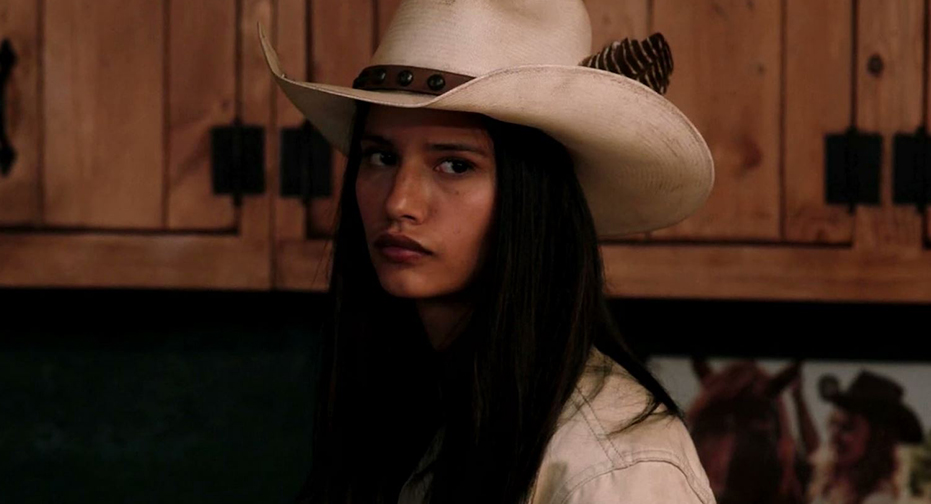 This was a question fans were pondering over the years. As Yellowstone Season 5 is coming with a big bang, it is necessary what happened to previous seasons. This article gives you some descriptions of the whole season. Though the story is a little backdated, you should be aware of its nooks and corners if you are a blind fan of Yellowstone.

Yellowstone is a story web show detailing John Dutton’s world in Montana. It’s like a whole world to him and his family. Season 4 ended with a hint of Season 5’s coming. As the new season is approaching, fans are so excited that they can’t stop cheering. The show is a blockbuster one. Let’s see the real reason for Avery’s leaving.

Related – Journey of Melanie Olmstead from Primary Suspect To Yellowstone

Though the role is minor, Tanaya plays a very significant role in the series. Because she is the only female ranch in the male-dominated place. With only a few episodes, fans developed an attachment to the character. Before joining a female ranch, she was a bartender. Fans were excited because of the uniqueness of her character. Avery is the face of native Americans and also a female in a male-dominated place.

Why did Avery leave Yellowstone? To find out the real reason for Avery’s leaving, it is necessary to reflect on the scene where she left the ranch. She was just developing closeness with her co-worker, Jimmy Hurdstram. There’s no strong base for her leaving.

The real reason is quite obscure. Fans are creating various unauthorized reasons. So, the base is not strong for most of their reasons. But for several reasons, one reason may emerge strong, which is the opportunity to do other big-budget projects. This reason is officially not accepted.

It happens for most of the actors in the industry that they find a big opportunity and leave the running show in the middle of it. So, they leave the minor role and go for the big one. This might be true for Tanaya Beatty also. Or might not be. So, it is unclear why Avery left Yellowstone. Avery was off Yellowstone Season 3 for obscure reasons.

The Real Reason for Avery’s Return

While fans were in confusion in season 3, season 4 made them surprised with the return of Avery. It was unclear why she left. The story of her leaving also went shallow. She confesses her love for Kayce.

We see Avery playing an attentive role in this series. She started to like Kayce, Dutton’s son but he never gave much attention to her because he is already married to Monica.

When fans were eagerly expecting Avery’s return, it was surprising for them. Her leaving and returning were quite obscure. As season 5 is on the threshold to release, fans are expecting Avery’s role to turn in what way. Similarly, it would be exciting to see Avery appears again. 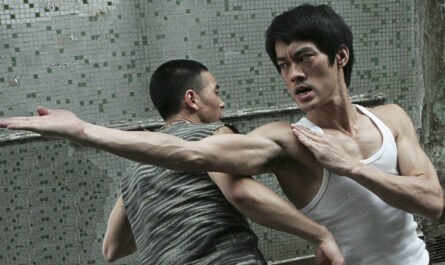 Must-Watch Movies for A Bruce Lee Obsessed Streaming on Netflix 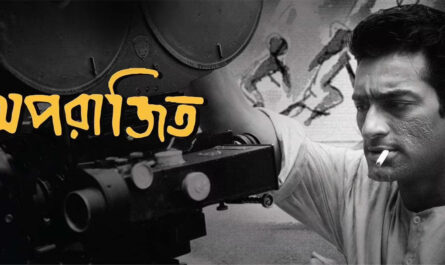 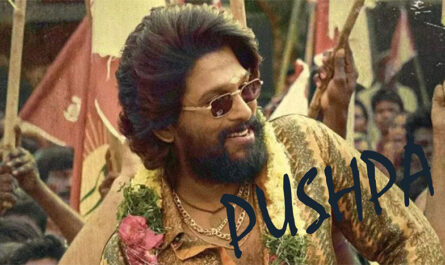 Pushpa: The Rise is on the Threshold of 200 Cr Club