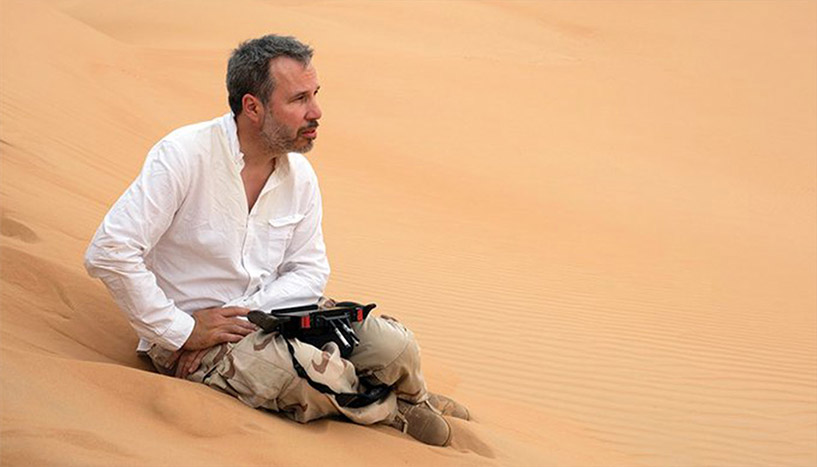 Denis Villeneuve is on another venture after giving a masterpiece, “Dune” in 2021. This time he is supposed to take us to space with another piece named “Rendezvous with Rama”. Written by Arthur C. Clarke who wrote the masterpiece “2001: A Space Odyssey”, this piece is also based on sci-fi adventure.

For more information, Revelations Entertainment is the venture of Morgan Freeman and Lori McCreary. But as of now, there is not much buzz about its collaboration. So what is the story of this 1973 novel?

As per The Hollywood Reporter, the story is set in 2130. It follows a group of human space explorers trying to intercept an alien starship hurtling through the solar system. It adds that the mission is going to be mankind’s first contact with aliens.

“This is one of the most intelligent works of fiction in the genre; it poses as many questions as it does answers, and is a work for our time,” according to Johnson and Kosove stating to The Hollywood Reporter. They add, “It’s perfectly fitted to our friend and collaborator Denis’ brilliant sensibilities and specifically to his love and passion for science fiction. We are also pleased to work with Morgan and Lori, who have a long-standing passion for this IP.”

The rumor has it that David Fincher was also attached with the script but he went on to sign on another project. The script has been in development since 2000 when Morgan Freeman held the rights to the script.

As per Dune’s success, it has already collected over $400 million worldwide. The consequences led the film to come with a sequel also. Villeneuve is supposed to handle the directorial part. So, we are going to get Dune: Part Two soon, though it is still in pre-production. There is a buzz that Denis Villeneuve will be part of the Dune: The Sisterhood, a prequel series as an executive producer and director.

What’s more interesting is Dune’s three Golden Globe nominations for 2022. It includes Best Motion Picture Drama, Best Director, and Best Original Score. So, sci-fi lovers will have another amazing experience with aliens in space through “Rendezvous with Rama”.

Though the pandemic has taken away our few months’ joys with bitterness, movies have given us pleasant experiences throughout these days. Be ready for another remarkable journey on the screen again. 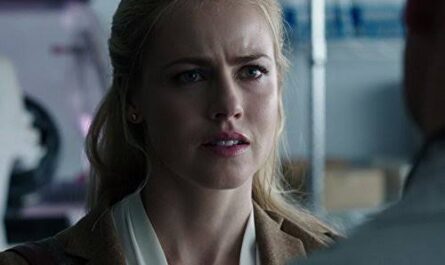 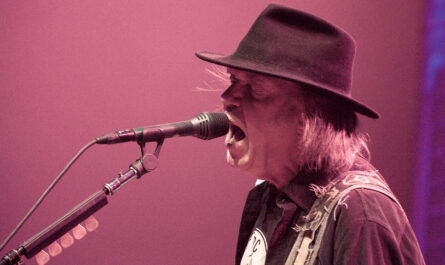 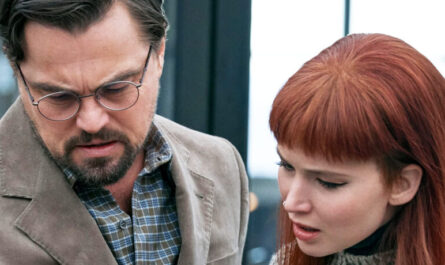