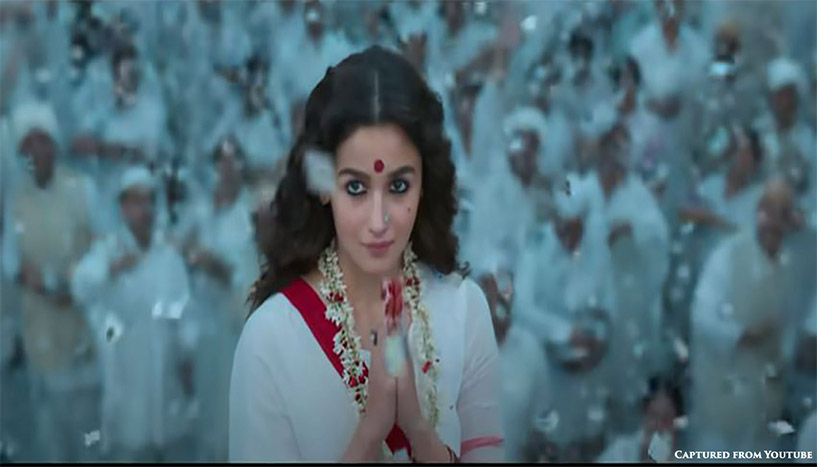 Alia Bhatt starrer “Gangubai Kathiawadi” is directed by the prominent Indian filmmaker, Sanjay Leela Bhansali. The festival will start from 10th Feb 2022 onwards and will continue to 20th Feb.

The film will be a part of the Berlin Special Gala event. Being excited about the selection, Sanjay Leela Bhansali said,

“The story of Gangubai Kathiawadi has been very close to my heart and me and my team have given it all to make this dream possible. We take pride and honor in showcasing our film at the prestigious Berlin International Film Festival.”

He is the director of the film.

The film also stars Ajay Devan playing a mobster character while Alia Bhatt plays the titular role. After Gully Boy in 2019, this is the 2nd film to be showcased at the Berlin Film Festival special gala. Another important thing is that this is Alia Bhatt’s first collaboration with Sanjay Leela Bhansali.

Jayantilal Gada who is the producer of the film said,

“I believe in Mr. Bhansali and his craft. It gives me great joy that our film will be presented at the Berlin International Film Festival and I am proud to associate with Mr. Bhansali. Alia has given a great performance and I am thankful to Ajay Devgn too for being a part of this project. It’s a story that will engage and appeal to global audiences.”

Due to the Covid-19 pandemic, the production was delayed for a year. Audiences can finally watch the movie in the theatre from 18th Feb 2022 onwards.

“We are happy to premiere Gangubai Kathiawadi and continue the tradition of the Berlin Film Festival being a special setting for Indian movies. This time with a film that joins the usual craft in shaping camera movement and the choreography of bodies with a subject that is socially relevant, not only in India. From the very beginning, we were taken by the story of Gangubai, an exceptional woman dragged into exceptional circumstances.”

This is really a great moment for Indian mainstream cinema to be shown at such a prestigious international film festival. The festival will also celebrate Isabelle Huppert’s lifetime achievement by honoring her with the Golden Bear Award.

Other noteworthy films for this special gala are “Against the Ice”, “About Joan”, “The Forger”. And also for the Berlinale Special in documentary form, there will be “Heart of Oak”, “1341 Frames of Love and War”, “Nothing Lasts Forever”. 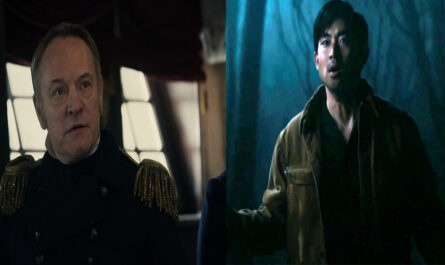 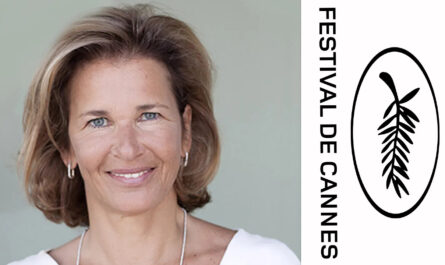 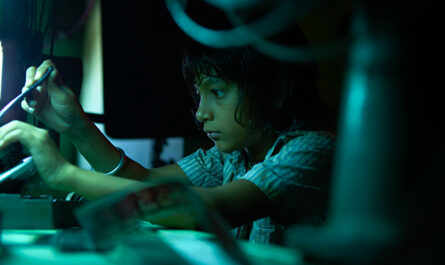 Another Cinema Paradiso on the Oscar Entry from India for 2023