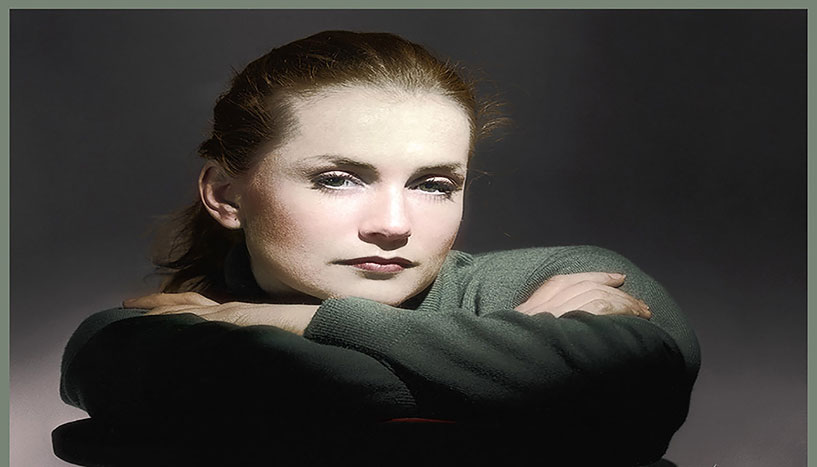 With rediscovering her life in various films, Isabelle Huppert is going to be honored with the most prestigious Golden Bear for lifetime achievement at the Berlin Film Festival 2022. We have seen in many films she tries to find out freedom.

Her movies explore the woman’s power in the world. She is a celebrated actress worldwide. Being a worldwide name, she has been in the film festival for many years.

With an impressive collection of 150 cinema and television productions, her versatility is worshipped all around the world. This is an appropriate homage to the star from the Berlin International Film Festival. According to Mariette Rissenbeek and Carlo Chatrian, Berlinale directors, Isabelle Huppert is more than a celebrated actor.

As her next film “About Joan” is on the threshold of release in 2022, this is a great time to give homage to this fantastic actor. Berlinale Film Festival organization has arranged to show some homage films such as The Lacemaker, Every Man for Himself, La Ceremonie, The Piano Teacher, 8 Women, Things to Come, and Elle. The Award Ceremony will be held on 10th Feb 2022.

She has been at various major film festivals throughout her career. Where mainstream cinema has acquired us hugely, she took the risk to work in art films. They appreciated her dynamic character not being a puppet of the filmmakers.

Isabelle Huppert – A Significant Symbol of the World Cinema

This French actress studied acting at the early age of 14. Starting with stage shows, she made her screen debut with the film Faustine and the Beautiful Summer in 1972 directed by Nina Companeez. Her first international production was “Rosebud” directed by Otto Preminger in 1975. She received a world-renowned BAFTA award with the film The Lacemaker as Most Promising Newcomer. She played a shy young woman named Beatrice in the movie.

With her promising appearance on the screen, Isabelle Huppert came to notice of some celebrated directors such as Jean-Luc Goddard, Olivier Assayas, Claire Denis, Andrzej Wajda, and Bertrand Tavernier.

Not only foreign language filmmakers but the American filmmakers also such as David O. Russell, Curtis Hanson, Hal Hartley, etc. Where Goddard gave her the lead role in his film Every Man for Himself, Paolo and Vittorio Taviani offered the lead role in Elective Affinities.

Her first Palme D’Or for Best Actress came through the film Violette Noziere directed by Claude Chabrol. She worked with him on a total of seven films. With the Austrian director, Michael Haneke, she has made four movies.

The most controversial performance in the film “The Piano Teacher” was released in 2001. It brought her many accolades including the Best Actress in Cannes. Along with these, her performance in Asian films is remarkable.

Her versatility attracted German filmmakers to cast her in their films. It includes The Story of Piera directed by Marco Ferreri, Malina directed by Werner Schroeter. Swiss director Ursula Meier cast Isabelle Huppert in Home.

Talking about her record in the film industry, she has been nominated 16 times Cesar Award and won two to date. 20 films of her were shown in the competition section of Cannes.

With such prestigious awards all around the world, she won a Golden Globe award also as Best Actress in the movie Elle directed by Paul Verhoeven. Along with working on the screen, she still works on stage also.

With that said, she has received Europe Theatre Prize and other accolades. Her stage play 4.48 Psychosis written by Sarah Kane was equally brilliant with her performance. Her performance on the German stage was also enchanting to audiences. 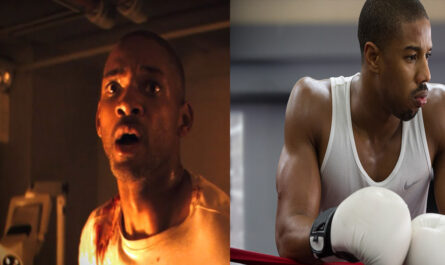 What We Know so far about I am Legend 2 Release Date, Casts, and More 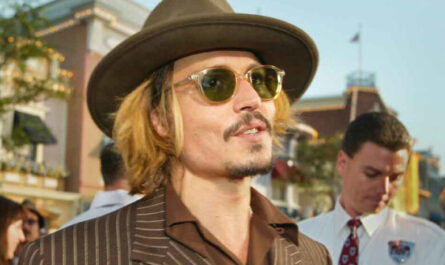