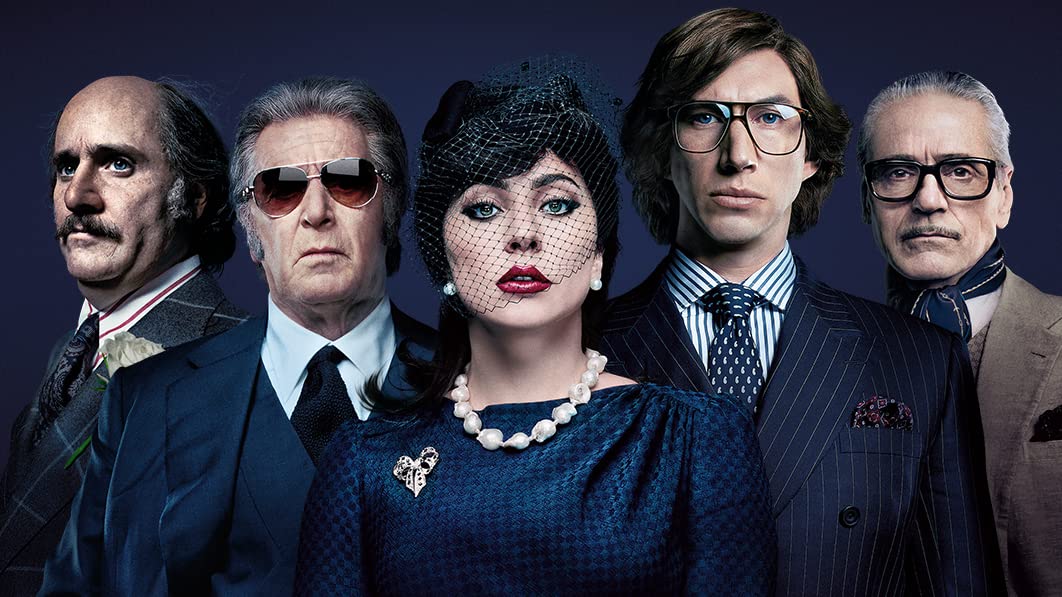 Jared Leto, we all know him as a fantastic actor in Hollywood who wants to do House of Gucci prequel with Al Pacino. The jaw-dropping transformation of Jared Leto in House of Gucci makes everyone puzzled with his appearance. Even Al Pacino couldn’t recognize his disguise. Leto admitted that Pacino who is playing Aldo Gucci couldn’t recognize his son, Paolo Gucci, and fell to the floor.

This is really an admirable incident for an actor. If a world-renowned actor appreciates this, then it is expected to be satisfied with the performance. While House of Gucci has got a good response from the audience, Leto is not done yet with Gucci. He said he has a plan for the prequel but with Al Pacino.

Jared Leto’s astounding performance in House of Gucci with an almost-unrecognizable appearance made every audience confused. He shared his vision for the prequel while appearing for an interview on “The Jess Cagle Show” on SiriusXM. The Oscar-winning actor lauded The Godfather actor Al Pacino with appreciation. He wants to explore the relationship more between Aldo Gucci and Paolo Gucci in a prequel titled, “Just the Two of Us”.

House of Gucci explores the story of the world-famous Italian brand Gucci. It’s a family story where murder, backstabbing, intrigues, everything is connected. Directed by Ridley Scott, House of Gucci features Lady Gaga, Adam Driver, Jeremy Iron, Salma Hayek, and many more. The film is a special attraction for the 2022 Academy Award.

His experience with House of Gucci made him decide on a prequel. Such an appreciation from Pacino is a confirmation of Leto’s achievement. Leto admires a lot shared his love and respect for Scarface star Al Pacino. He said on the show,

“On the first day of set, [Pacino] didn’t know it was me, and I came up to him and said, you know, “hello.” And he just kind of brushed me off. He thought I was just an Italian weirdo that was trying to talk to him or get his autograph or something. I come up to him two or three times and someone finally whispered, “That’s Paolo, that’s Jared under there.” And he was like, “My son, my son,” and he fell to the floor. He was just astounded. Having that happen with one of the world’s greatest actors was a beautiful gift and gave me the faith that if Al can believe in this guy, then we all can. It was a boost of confidence early on, and I adored working with him.” 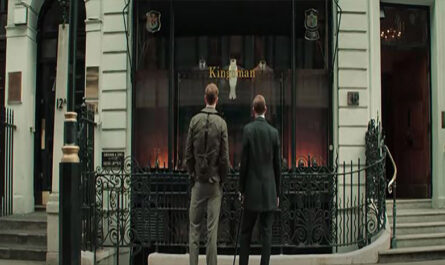 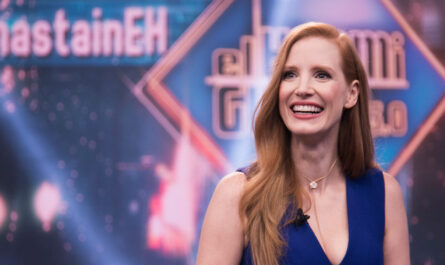