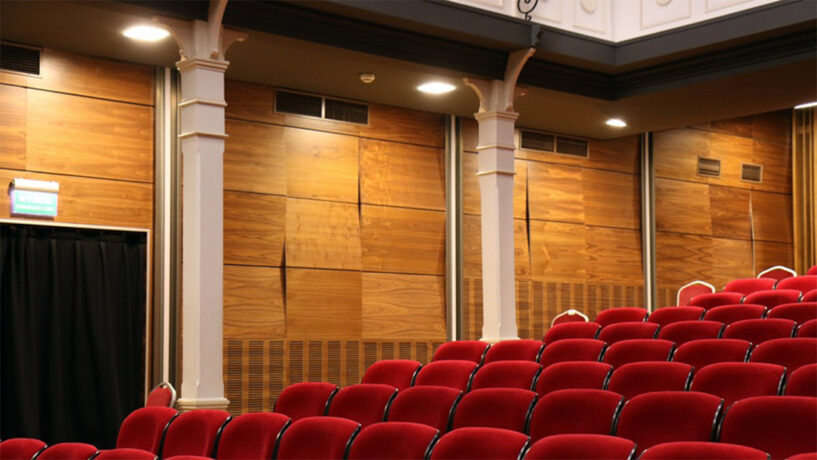 Filmmakers and all the movie buffs who were going to be a part of the 27th Kolkata International Film Festival 2022 have to be a little demotivated. Because of the rapid increase in Covid cases, The West Bengal government has decided to call off the event. The show was scheduled to begin from 7th Jan.

The news broke out just after the confirmation of the KIIF committee chairman and film director Raj Chakroborty and actor Parambrata Chatterjee tested Covid positive. There was news that the committee chairman and his wife got tested positive. But the latest confirmation of other actors and members of the show raised the concern of closing down the event.

“After assessing the current COVID-19 situation of the state… and owing to the fact that a number of cine personalities attached to film festival committee and many others have been affected by COVID-19, the state government, upon careful consideration to the safety of the citizens, have decided to temporarily postpone the 27th Kolkata International Film Festival scheduled to be held between 7-14 January, 2022,” an official release by the Information and Cultural Affairs Department said.

Though there is no certain date for the Kolkata International Film Festival 2022 in the future, it may take place after the rising state of Covid surge slows down, the official added. The festival was going to be held with a 50% audience in 10 pre-decided places across the city.

The 27th Kolkata film festival 2022 has already released its schedule and selection of movies on their website but unfortunately seeing the raising cases of Covid, it’s now postponed. The inaugural film was Satyajit Ray’s “Aranyer Din Ratri”.

With a total of 161 films including 46 from 41 countries, the special tribute to many such leading personalities such as Buddhadeb Dasgupta, Hungarian filmmaker Miklos Jancso, Dilip Kumar, Jean-Paul Belmondo, Jean Claude Carrier, and many more.

Famously known as the cultural capital of India, Kolkata stays less glamorous this time. Waiting for the time of Covid slow down is the only option now. 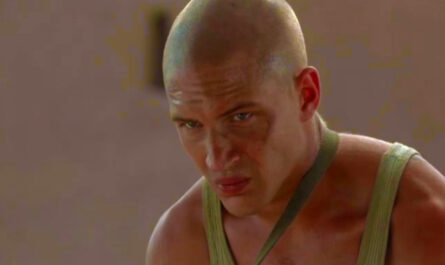 Can I Watch Tom Hardy Movies Online Free of Cost? 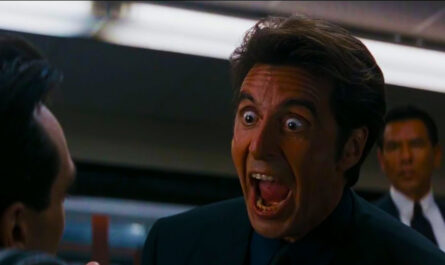 These Al Pacino Movies are Streaming on Netflix 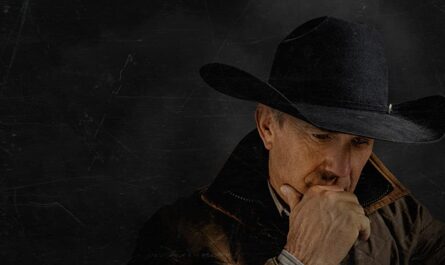