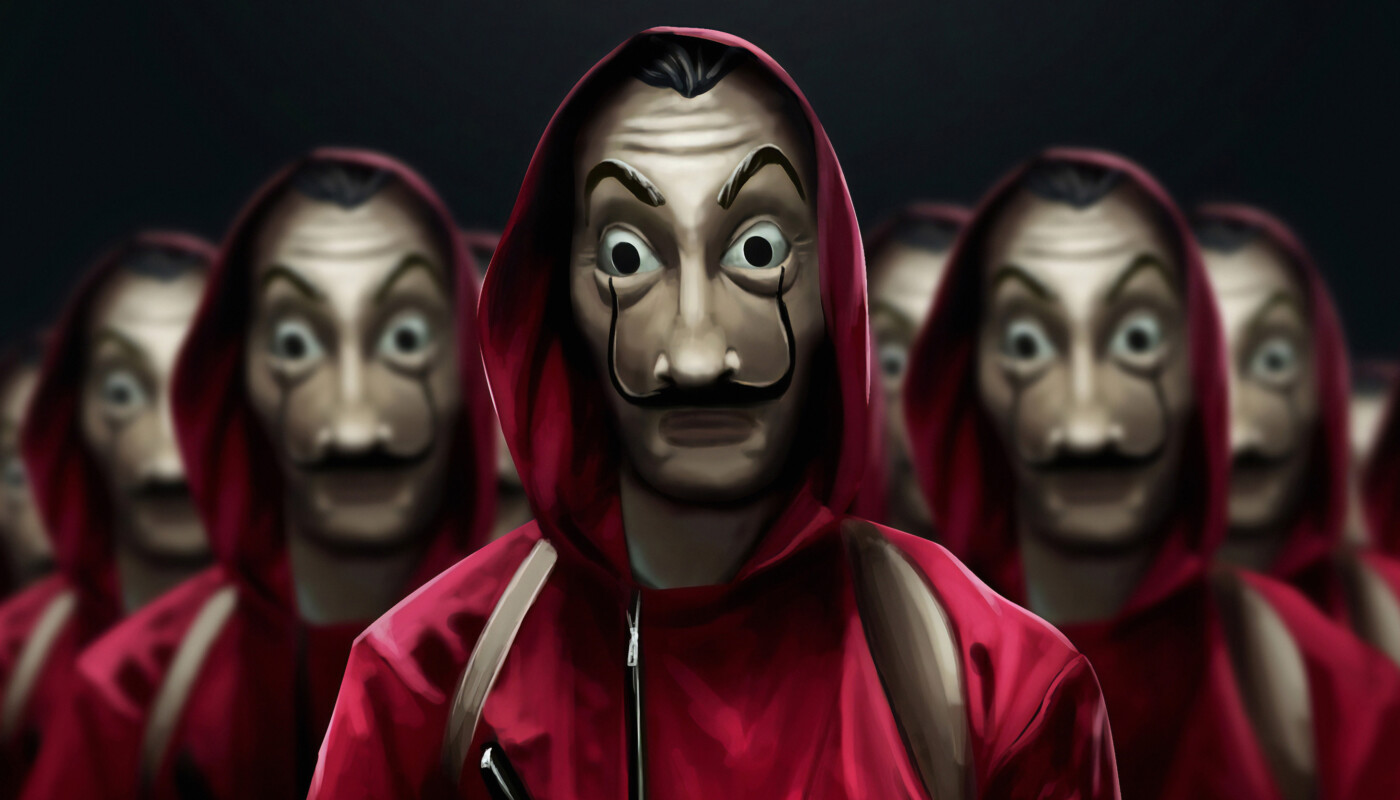 Before the Spanish Money Heist hangover is over, there is another one. It’s in the Korean language. It will be a Korean remake of the Spanish version. Netflix just released the first teaser of Money Heist Korea. With the same storyline and characters, Money Heist will release 12 episodes.

Though the setting would be different, the audiences will get another highly anticipated Korean series. Netflix has already announced to release a huge number of Korean content on its platform in 2022. Because of the overwhelming love for Korean shows, the OTT platform has decided to upload more such content in the Korean language.

Once tagged as one of the most-watched non-English language TV series, Money Heist has been a darling to millions and has broken many box office records. With the rising Korean entertainment industry, there is no doubt Money Heist Korea remake will attract a global audience again.

Whether you are a Money Heist fan or not, it will be interesting to witness another series in a different language. So far, the first is showing its commercial approach. The Korean entertainment industry is giving some quality content to its global audience. So, in this situation, it’s a wise move from Netflix to come up with content that has proved money-making. With that said, the Money Heist Korean remake is on the threshold of release.

There is a new cast that includes Park Hae-Soo, Jun Jong-Seo, Kim Yunjin, Yoo Ji-Tae, and many more. Kim Sung-Ho has directed the show and Ryu Yong-Jae has worked as a scriptwriter. There is an expectation of releasing the series this year.

After releasing the teaser, Squid Game stars Park Hae-soo (Performing as Berlin) has sent a message for Money Heist fans all over the world. Netflix has released the message through its YouTube channel.

The teaser has revealed its cast showing Yoo Ji-Tae as the professor, Park Hae-soo as Berlin, Jun Jong-Seo as Tokyo, Lee Won-jong as Moscow, and Kim Ji-Hun as Helsinki. Also, it includes Jang Yoon-Ju as Nairobi, Kim Ji-Hoon as Denver, Lee Kyu-Ho as Oslo, and Lee Hyun-hoo as Rio. The teaser also shows Kim Yunjin as Woojin who is interrogating the heist team.

There is no end of excitement because one Money Heist ended and the other is on the corner. With an additional name, Money Heist: Korea- Joint Economic Area, it will be exciting to witness its box office as well as critical success. 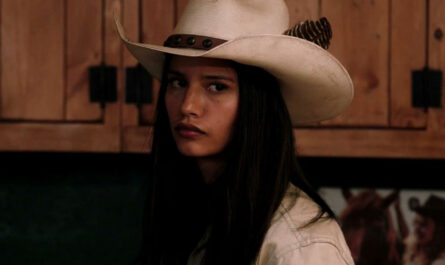 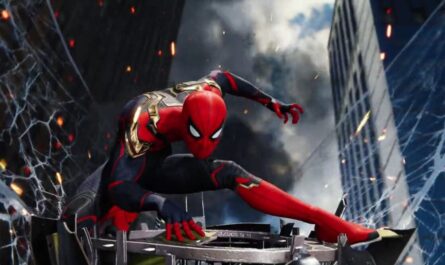