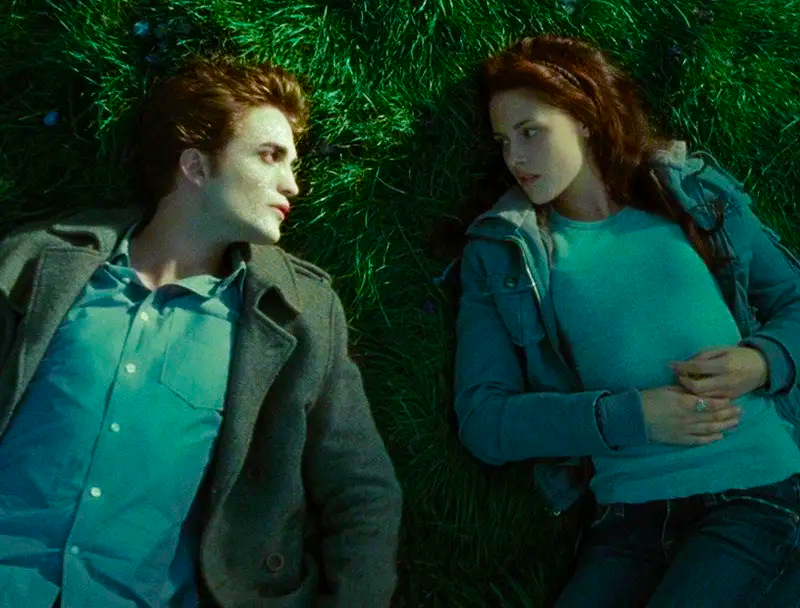 If you are still obsessed with the relationship between Kristen Stewart and Robert Pattinson and love all the parts of “Twilight”, then you might have to wait for their return on the silver screen. The relationship which gave birth to a blockbuster franchise ended long back. Still, people are looking for Robert Pattinson and Kristen Stewart movies online.

Are there really any upcoming movies featuring Robert Pattinson and Kristen Stewart? There is no movie since “Twilight Saga: Breaking Dawn – Part 2” and their departure from each other. They still mention themselves as friends. So, is it really possible to come on the screen again together? The question raised a buzz in the film industry.

Yes, it’s possible if David Cronenberg wants to reunite them. In an interview at Cannes, “Crimes of the Future” director recently shared his plan for reuniting the Twilight couple in his next movie. He worked with Robert previously in “Cosmopolis” and “Maps to the Stars” whereas “Crimes of the Future” features Stewart.

“It was Robert who actually introduced me to Kristen. They have developed beautifully, separately, as actors. Making arthouse movies and successfully carrying that off. Kristen and I had a great time and Rob and I had a great time. For me, yeah, I can definitely think of a movie or idea, that would be great to have them both together.”

He also shared the problems the reunion will face because right now, the situation is totally different from the situation at the time of Twilight.

“I don’t want to get into it because it wouldn’t be my next movie, however, it might be problematic since fans might expect a certain kind of relationship and that would get in the way of creating new characters for them. So, I have a strange feeling that might be problematic, so it’s only theoretical for now.”

Though there’s no certainty, it all depends on possibility. “Crimes of the Future” director is currently progressing on the idea of “The Shrouds”. So as of now, there is no mention of the plot, name of the film, and cast & crew.

Until the movie comes, you can watch Kristen Stewart movies on Netflix right now. Thanks to the platform, all 5 parts of Twilight are available there. To rekindle the same feeling by watching the ex-couple on the screen, Netflix is at hand. 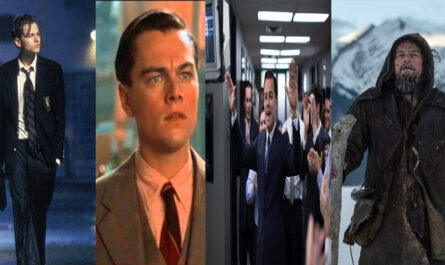 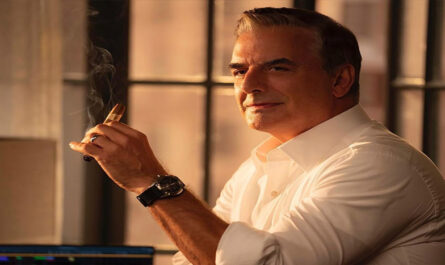 Sex and the City Stars Stand Against Chris Noth 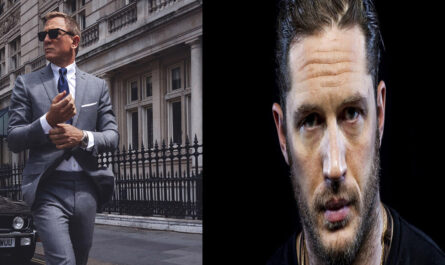