I was searching for some entertaining films for my mood refreshment. Moon Knight was on my priority list as it was coming on the OTT platform. It was buzzing on the internet for some time. Though I like to watch commercial and art-house movies as well, I skipped many marvel films but because of Oscar Issac, I stuck myself to watching the Moon Knight TV series.

The question “what’s going on” keeps us sticking to the series. If you are familiar with Oscar Issac in Inside Lewyn Davis, A most violent year, Star Wars, or even Dune, you will enjoy his performance as another marvel superhero actor in the Moon Knight TV series. The series changed his previous aura from an actor to a Hollywood superhero. There’s suspense from the very beginning.

A man wearing shoes with broken glass inside them or another different man sleeping on his bed chained to his leg creates mysteries about the relationship between them and the characters as well. Oscar Isaac’s never-seen-before performance will blow your mind from the beginning.

A stupid man’s dream of becoming a superhero is universal. That’s what we see in the Moon Knight TV series. Steven Grant working at a gift shop is kind of a good-for-nothing guy to the owner of the shop but has a knack for reading lots of books on Egyptian pyramid culture. He suddenly starts to observe some unnatural things in life which bind us to experience interesting events throughout the series.

In one moment, we see Steven as a common man in a different world, the next moment, he sees a giant talking to him in another world becoming Mark Specter, a mercenary. When he is about to protect himself from the jackal, Mark takes control of him and we see Moon Knight with his new suits.

There is no doubt about Isaac’s performance. He has already proved it through Inside Lewyn Davis by earning a Golden Globe nomination. Huge attention goes to him in Moon Knight also. Fighting with a dual personality and keeping the same spontaneity gives Oscar a space to showcase his acting skill.

Related – The Silent Sea Review: An Engaging Series Plotted on A Sensitive Issue

Throughout the movie, his Cuban accent is amazing to hear. There is a scene where he recites poems in proper French. It’s interesting to know that the possession of the French language was inherited from his grandfather’s side.

On the other hand, there are a few smooth action scenes making the series more interesting. Oscar once accepted that his body double was done by his brother, Michael Hernandez in this TV series.

Like other Marvel movies, it’s a story of a boring, stupid person acquiring a superpower and fighting for justice. But Moon Knight adds an extra layer by setting up a darker tone for the series. We find a connection to Morbius which also portrays a darker tone with duality in a superhuman being.

Be it the macho look of Mark Specter or the innocent stupid look of Steven Grant, Oscar carries both with perfection. Acquiring that accent and carrying it throughout the series needs much appreciation. On another side, Ethan Hawke in his intensive villainous look as Harrow attracts attention throughout the series. F. Murray Abraham as Khonshu plays a distinctive character in Moon Knight.

What starts with growing our attention loses its attraction later with some puzzle-solving adventures and the disclosure of Layla’s father’s murder in 3rd episode. If you think about the 4th episode would end it, prepare for more secrets as it gives us a sneak peek of the next episode’s starting.

Within some popular fast cuts, it becomes an interesting piece. After releasing on 30th March, there are only 4 episodes right now streaming on Disney+ Hotstar waiting for the release of the 5th and 6th episodes on 27th April and 4th May consecutively.

No doubt, it’s a pure entertaining new miniseries suitable for those seeking relaxation on the weekend. Digging more into the philosophical or psychological perspectives would be stupid for the series. But it shows a shallow representation of a person’s dual personality with an entertaining plot.

Here’s the trailer for Moon Knight. 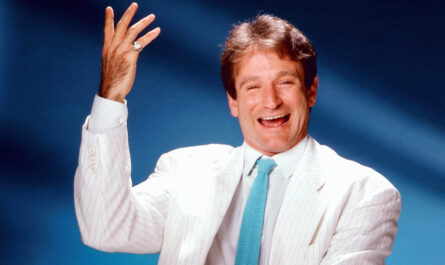 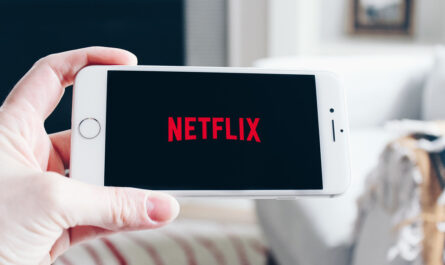 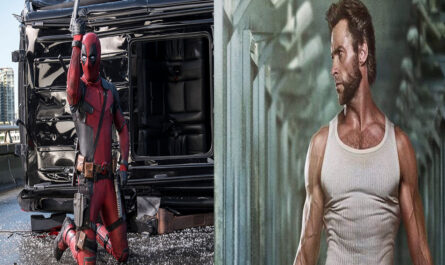