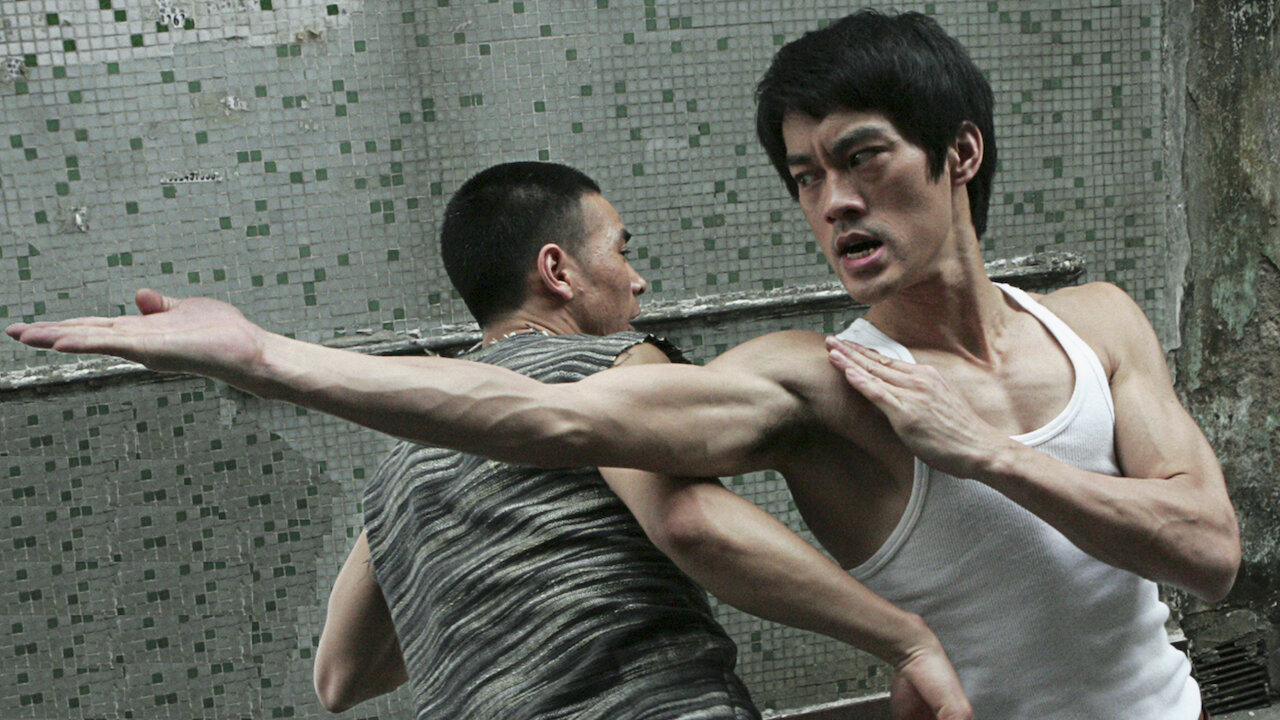 Martial arts fans, specifically Kung fu fans, are always confused about whether there are any Bruce Lee movies on Netflix or OTT streaming platforms. So, where to watch Bruce Lee movies? Can’t you watch any of his movies? You can. Either DirecTV or Flix. Or, there are many biopics like Birth of the Dragon, The Legend of Bruce Lee, and many more. You can watch those to know more about him.

But as the article is specifically confined to Netflix, I’ll include a list of Bruce Lee movies similar to those currently streaming on Netflix. Be it weekends or weekdays, the best Kung fu movies are all-time favs. Among those, Bruce Lee has given some of the best movies.

Sadly, there are no Bruce Lee movies on Netflix, though you may get Enter the Dragon irrespective of the legion. Don’t worry. If you are an obsessed fan of Bruce Lee, then you should watch these movies.

Who hasn’t heard this particular name? Aside from Jackie Chan, Bruce Lee, and Sammo Hung, there was Gordon Lu. It’s a perfect example of an old-school Kung Fu movie. He established himself with his own style. His movies are mostly based on Shaolin culture.

Gordon Lu’s intense performance inspires throughout the movie. When he achieves the peak level of Kung Fu, he goes on a daring adventure. The trilogy is just a trailblazing masterpiece from that era that broke all the records.

Though this is not a movie, it’s a TV series but it properly depicts the rising of Bruce Lee. to know more about Lee’s coming to America and establishing himself as a martial arts icon, The Legend of Bruce Lee is a sure watch. There’s only one season with 50 episodes. The series got a good response around the world.

So, it is recommended to watch the series. There are many movies depicting his life but if you are going to stick to Netflix, this is undoubtedly a must-watch.

To talk about this film, appreciation through words would be less justified because the movie showed a new direction in the Kung Fu film industry. Before proving himself as one of the best directors in the world through his film, Life of Pie, he was already a big name in the industry.

Earning more than 100 awards in various film festivals, it was the first Kung Fu film that won an Oscar for the best foreign-language film and some other notable categories as well. This Wuxia film blends love and action altogether. Ang Lee takes us through the journey of a warrior who is after the stolen sword.

It’s not a kind of Bruce Lee movie but similar to it. How a novice becomes a martial arts expert is the story of this movie. Netflix has uploaded this classic movie that is quite inspiring. It can give you a feel of martial arts in the old back days. Combining a Hong Kong teacher and an American student explores cultural blending through this movie.

It’s an awesome movie for any martial arts lover. There are 3 parts; all about Karate. Watch it on Netflix until it doesn’t remove. The film particularly targets young teens who were bullied at a time but couldn’t fight against it. 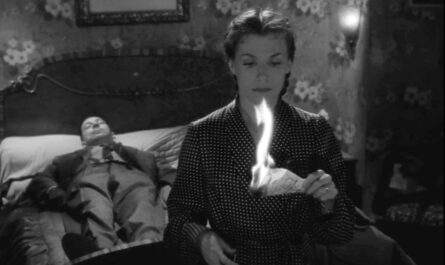 Diabolique (1955) Review – Clouzot is a Master at Scene Development 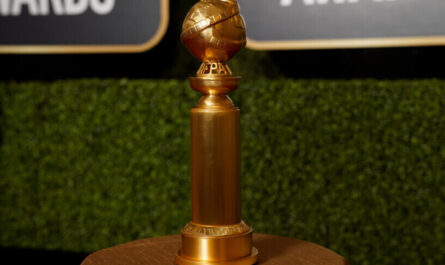 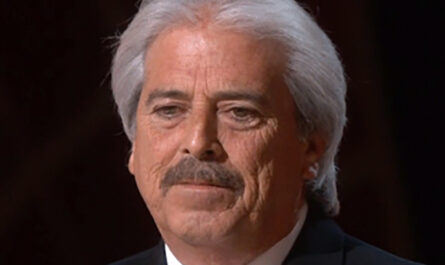 Alan Robert Murray Leaves a Legacy through His Works