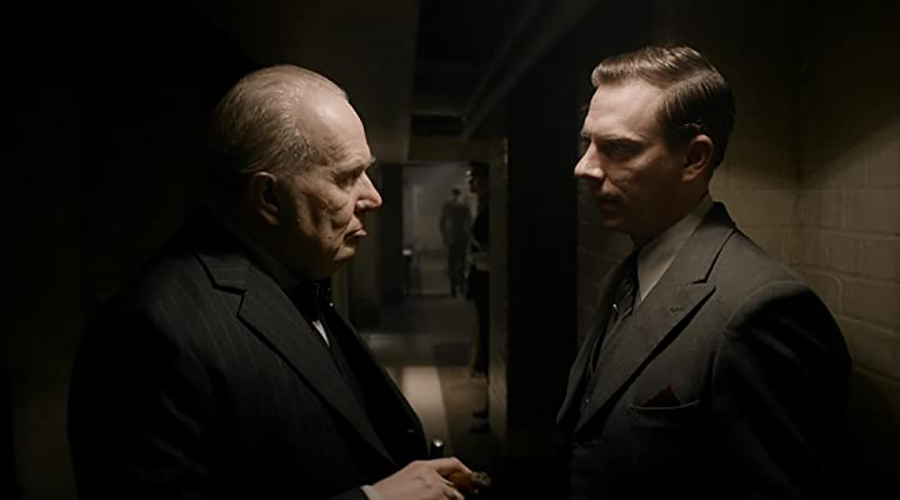 Be it for your knowledge purposes or entertainment, historical movies are a way to escape from the present time and live in that moment. With these historical movies on Amazon Prime, you will get a sense of its tiring-making process and the research filmmakers have to go through.

Whether it is knowing about the Mohenjo Daro civilization, Spartans, the British empire, the Mughals, or even the most important wars, these 13 historical movies on Amazon Prime give us a glimpse into the past that could work like lessons. If you have an Amazon Prime subscription, then you can watch these period movies for free.

Sardar Udham was in the limelight for a few days. It’s an unknown story of an Indian who traveled the whole world seeking revenge upon Michael O’Dwyer. If you know the Jalliwanwala Bagh massacre, you remember the brutal killings of people in Punjab. For which Tagore gave up his Nobel prize. Vicky Kaushal as Sardar Udham Singh leaves a spectacular mark on us. Shoojit Sircar captures the 1920s period.

As the time suggests, it is set in the time of the historical period detailing the adventures of hunter-tribes. Emmerich explores the time of the mythical era when gods ruled the world. When an evil lord captures his lady, D’Leh embarks on a journey to rescue her. With some spectacular scenarios, the film is an example of a periodical adventure.

If you are looking for period movies, then Amazon Prime has a bunch of movies for you. 300 is another example that details the story of 300 Spartans fighting against Xerxes and his gigantic army. This is a masterpiece from Zack Snyder. This ferocious historical battle movie features George Butler and Michael Fasbender as the lead.

Who can forget to add Troy to the historical movies of all time? This was one of the masterpieces of 2004 coming from Wolfgang Petersen. Most notably, starring Brad Pitt, Troy tells us the story of the prince of Trojan who falls for Helen. Their affair becomes a catalyst to wage a war. This gave Pitt great exposure as the main industry actor.

Kind of a pure historical adventure where a group of evils wants to destroy or capture a place and another group of good human beings are protecting it. Starring Jackie Chan, John Cusack, and Adrian Brody in the lead, the film captures the time of the Han Dynasty. A group of modern-day archaeologists goes on to discover Romano-Chinese ruins and create a 3D reconstruction.

It’s a very new film featuring Akshay Kumar as Prithviraj Chauhan that made a few controversies recently. Based on a poem by Chand Bardai on the life of Prithviraj, the film details the action-adventure-filled life of Prithviraj. Though the film is purely entertaining, you could collect some information from it. Because of the Maratha icon, there was a huge expectation from it but never satisfied.

This is another controversial periodical romance drama that made the filmmakers tweak the name before release. Featuring Ranveer Singh, Deepika Padukone, and Shahid Kapoor, it was one of the most anticipated films of the year. With this, the film got a huge response from the audience. And above all, Sanjay Leela Bhansali’s depiction of the historical period through sets and costumes expanded the beauty of the film. Alauddin Khilji’s obsession with the happily-married queen Padmavati follows the destruction of a chapter.

DiCaprio put everything to make such an intense character doing some unbelievable stuff. The Revenant is one of the best movies by Leonardo DiCaprio. He plays the character of Hugh Glass who is fighting for survival. It’s an epic tale of survival directed by Alejandro G. Inarritu. We get Tom Hardy as well but in a villainous avatar. DiCaprio’s physical performance is so nerve-wracking that you can’t skip any part of this movie.

Though it’s a regional language film, the Indian touch strengthens the movie. This period drama is quite similar to several other Indian films related to the fight against the British. It tells the story of Narasimha Reddy who fought against the British atrocities when the country was in its most oppressive time. The film features several prominent Indian actors like Chiranjeevi, Amitabh Bachchan, Tamanna Bhatia, Sudeep, and many more.

If Kamal Hassan is known for any film, Hey Ram is one of them. We can at least imagine the aftermath of the Indian partition. The film tries to capture one such story where Saketh Ram’s wife gets raped and he embarks on a journey to kill Gandhi. So the movie is quite controversial and similar to Nathuram Godse. This gives us another perspective on the effects of independent India. The movie also features Shah Rukh Khan.

One of the best Indian historical movies on Amazon Prime right now is Gumnaami which tries to track down the mysterious disappearance of Netaji, a notable chapter in Indian history. Srijit Mukherji gave extensive research on the project and found a journalist’s collection of facts against all the theories available at the time. The project on Netaji was a brave one that over the years was suppressed for various political reasons.

Though it’s a kind of an independent film, there’s a gigantic amount of work to make such a medieval period drama movie. It details the time of King Arthur but not specifically on him; rather it focuses on his nephew, Gawain who embarks on a journey to kill the Green Knight and prove his worth in the eyes of his kingdom. Dev Patel as Sir Gawain is worth watching.

It depicts a particular time in Winston Churchill’s life, specifically World War II. Gary Oldman portrays Churchill in his dilemma period when he was oscillating between two options: either a peace treaty with Hitler’s Germany or not. Gary received an Oscar for his remarkable performance. The movie also won several major awards. On the other hand, it’s one of the great historical or period movies available on Amazon Prime. 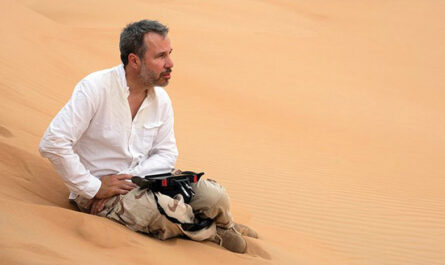 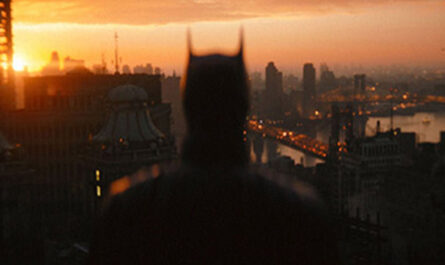 Robert Pattinson Featured The Batman Trailer 3 is Out Worldwide 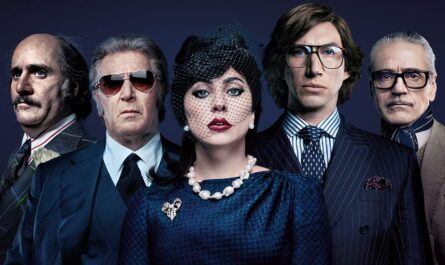