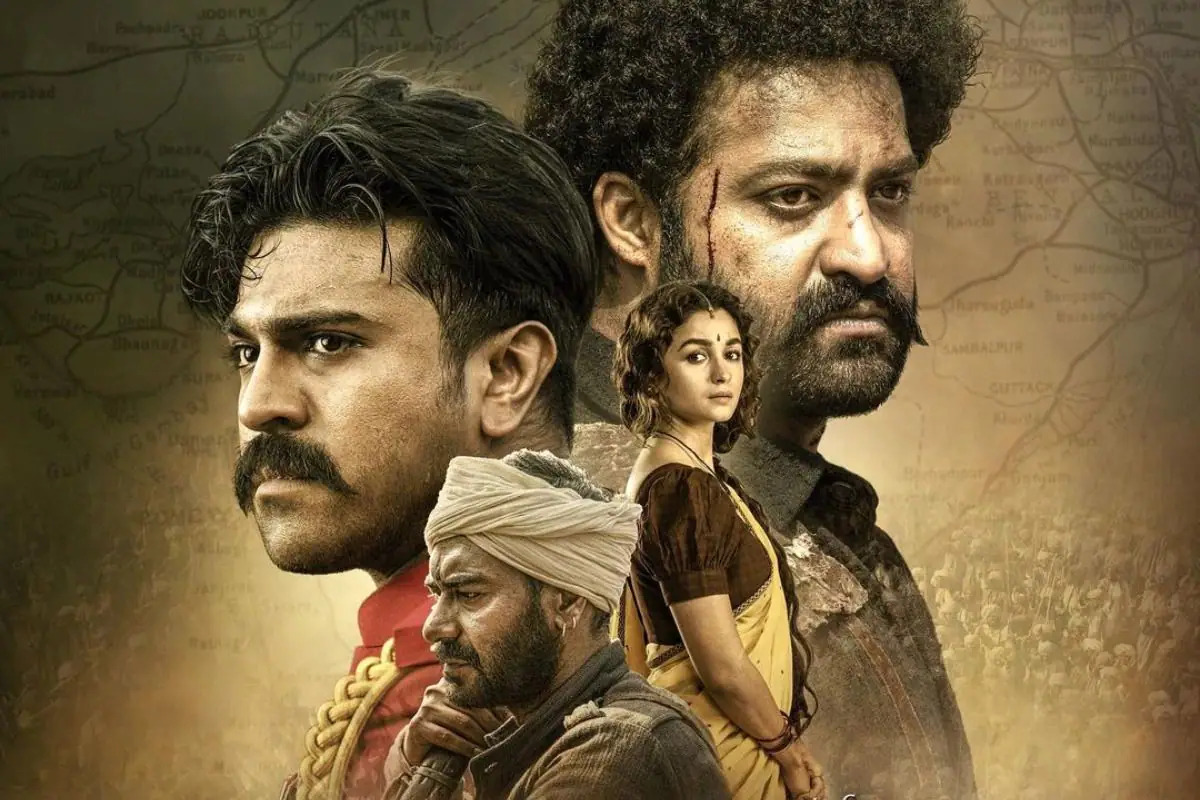 With a grandiose box office collection, RRR has become a demanding film on the OTT platforms. Netflix has already shared its OTT release date of RRR. Even, Zee 5 is also on the threshold to release on its platform. Due to various reasons, the release date of RRR was postponed. Later, it was released on 25th March 2022.

Now, as it’s available in the nearest theatres and has great box office performance make the film to release on OTT platforms also.

As we know, SS Rajamouli is one of the best filmmakers in recent years. His films are no doubt, ahead in breaking the box office records. Bahubali has shown; RRR has shown. This is the third blockbuster from the filmmaker. His films create controversies on the historical connection, yet audiences wait for the next film.

Apart from this, the filmmakers are still celebrating the success of RRR. The film follows the story of two freedom fighters, Alluri Sitarama Raju and Komaram Bheem. Set in the 1920s, the fictional tale takes us through a journey of friendship before they battled with the British.

It stars Ram Charan, Jr. NTR, Alia Bhatt, Ajay Devgn, and so on. SS Rajamouli and V. Vijayendra Prasad have penned for the film.

Whether it’s Netflix or Zee 5, the viewers who couldn’t go to theatres will enjoy the film on their smartphones or smart TVs. Both platforms are launching the film in different languages. While Netflix is releasing the film in Hindi, Zee 5 has the right to release in Telugu, Tamil, Malayalam, and Kannada.

Netflix has set the OTT release date of RRR on 20th May instead of 2nd June whereas Zee 5 will release it as per its set date on 20th May. The filmmakers will release its uncut version in the USA on 1st June as well.

The release of the film on these two big platforms may open a bigger scope for OTT platforms. Though Netflix has lost a huge number of its subscribers, the strategy of releasing such already box office hits could strengthen its existence. 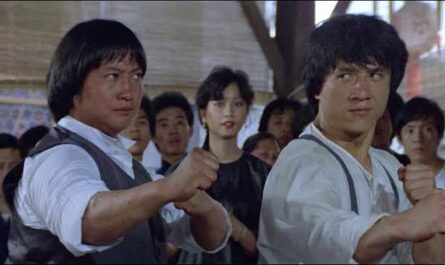 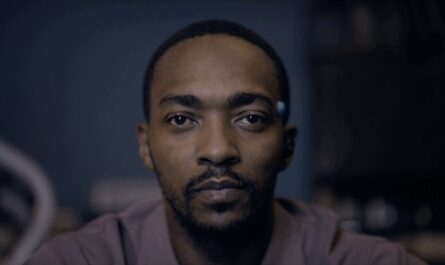 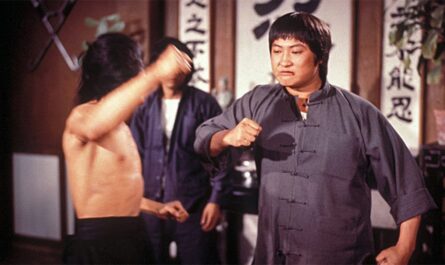