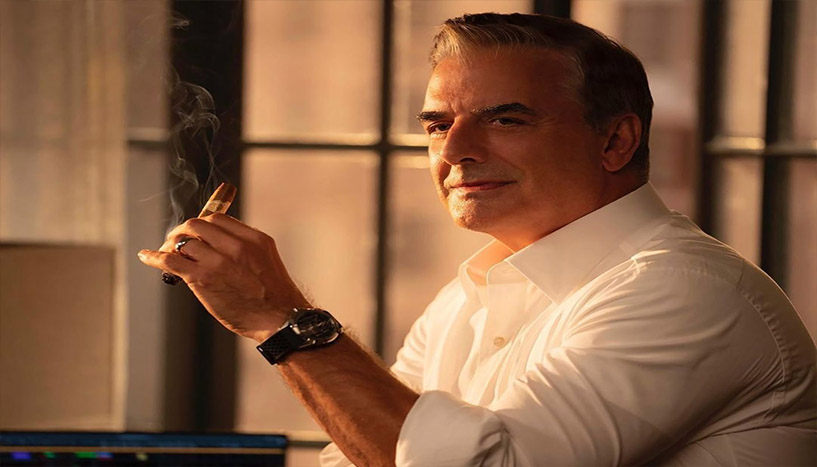 Allegations of sexual assault have been a buzz in the Hollywood industry for a long time. Some have stood against this, and others shut their mouths. As the industry is changing, women are more aggressively dealing with such situations. Now, stars from Sex and the City stand united against Chris Noth.

Sarah Jessica Parker, Cynthia Nixon, and Kristin Davis finally broke their silence on the matter through Nixon’s Twitter account. The tweet state, “We are deeply saddened to hear the allegations against Chris Noth. We support the women who have come forward and shared their painful experiences.”

They have also stated in their joint statement, “We know it must be a very difficult thing to do and we commend them for it.”

As the buzz of this allegation was circulating inside the industry, Chris Noth was dropped out from the CBS show, “The Equalizer”. As per the statement from the broadcaster CBS and Universal Television Production company, Chris Noth will not shoot any more episodes with immediate effect. After the incident, Chris Noth has been signed off from the contract with A3 Artist Agency, according to USA Today.

Though many of its episodes have already been shot earlier, we could see him in “The Equalizer” next month. In addition to this, Entertainment Arts Research has stopped purchasing his tequila brand, Ambhar Tequila. The company made the deal at $12 mn.

The CEO of the Entertainment Arts Research, Bernard Rubin said, “At this point in time it doesn’t make sense for us to move forward with this deal in light of the claims, which must be taken with the utmost seriousness.”

Chris Noth has faced such allegations before. This time from a 30-year-old tech executive. The incident happened in 2010 when she was working as a hostess and lounge singer at the age of 18.

The allegations have been surfacing since 2000. With the strong support from the actress, the allegations got their true strength. Given a statement to USA Today, Chris Noth stated, “The accusations against me made by individuals I met years, even decades, ago are categorically false.”

He also adds, “These stories could’ve been from 30 years ago or 30 days ago — no always means no — that is a line I did not cross. The encounters were consensual. It’s difficult not to question the timing of these stories coming out. I don’t know for certain why they are surfacing now, but I do know this: I did not assault these women.”

Chris Noth is also working on “And Just Like That”. The role had broadened the scope of working in a video ad. But the company has pulled it off from the social media account. He was going to work on other series such as The Good Wife, Law & Order, etc. 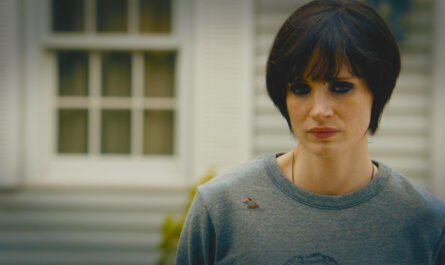 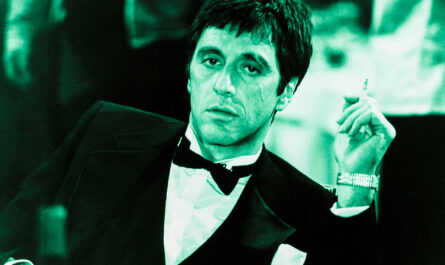 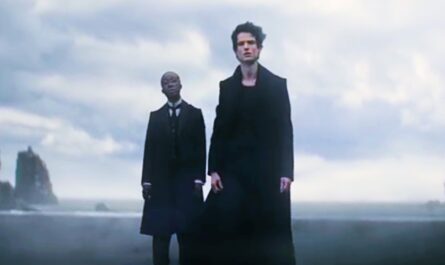 The Sandman Cast, Release Date, Trailer, and All