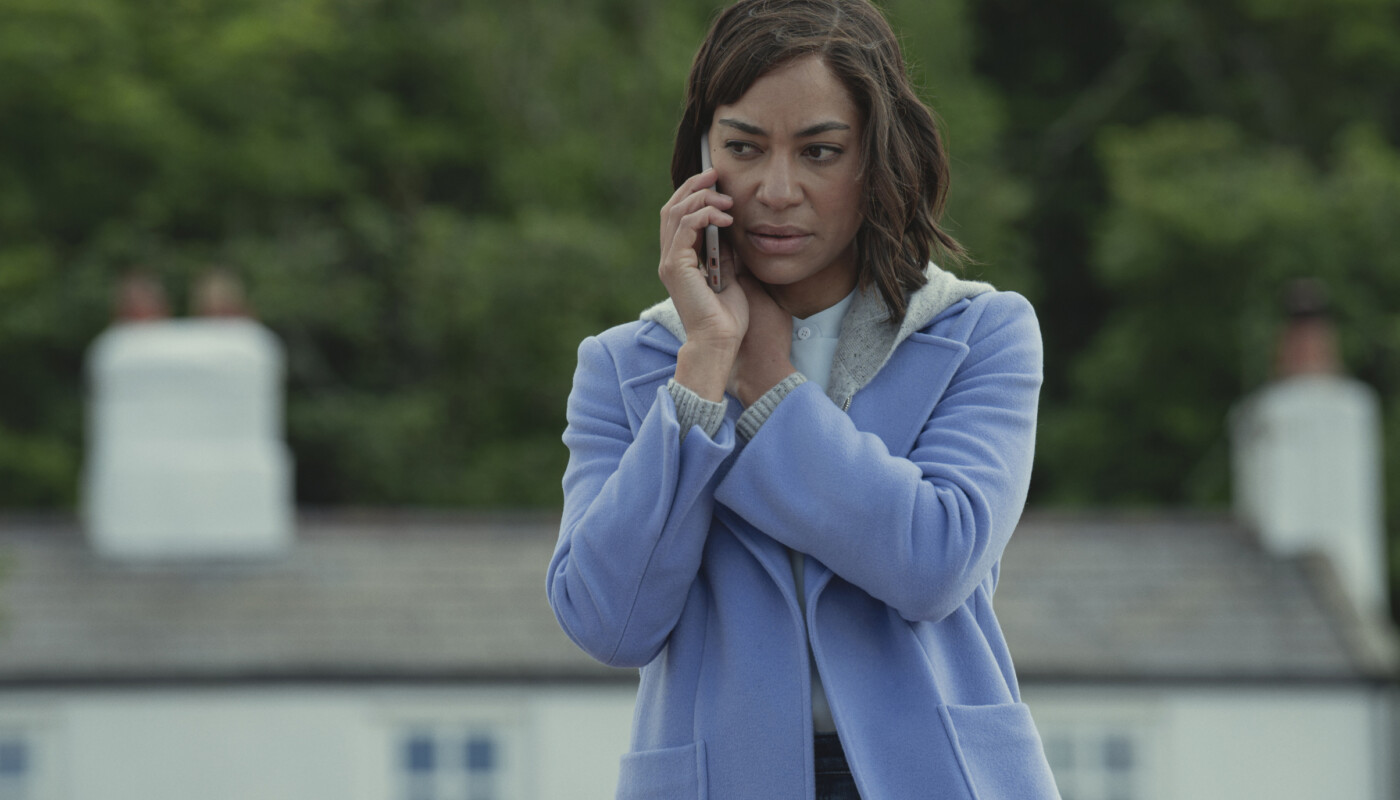 What if past incidents start to haunt you again? Recently Netflix has released a bunch of web series and films for every kind of audience. Stay Close written by Harlan Coben is one of them running on Netflix. It has been mentioned in the top 10 list also.

Becoming one of the most popular series, Stay Close has its own charm because it is a suspense mystery that is the first choice for a particular number of audiences. There are a number of audiences who are obsessed with suspense, psychological thriller, and mystery. The movie was released on 31st Dec 2021.

Before digging deep into the series, let’s get to know its story of it. After a boy goes missing, an investigation follows. With this, the story of other characters gets unveiled. It casts Cush Jumbo, Richard Armitage, James Nesbitt, and Sarah Parish in the lead.

From the very first, the director puts us in a nightclub where a young drunkard boy, Carlton Flynn finds something and goes after it. It is not revealed yet. Subsequently, he goes missing. And that’s where the story starts to grain stronger. For the mystery lover, this is a good beginning point to hold our attention.

It was just the beginning though, there’s more coming with a family connecting other characters as well. This is no doubt an entertaining piece. Because of its commercial approach, it can be a weekend watch or maybe a weekday.

One night after the party, Megan gets a card in front of her door. She is shocked by the name on that card. It’s written “Cassie” and that’s where it binds our minds with suspense. Stewart Greene’s missing 17 years ago unfolds the past relationship of the actors in Stay Close.

One missing connects many leading characters in this series. Unfolding the past of each character, we delve deep into the story. What’s attractive about this series is that it’s based on Harlan Coben’s novel. Specifically, it’s Harlan Coben’s Stay Close. His works have entertained us for a long.

But approaching the story on the screen is an important matter. This is where it doesn’t much excite us to watch it more than one time. I think it would be better to read the book rather than watch the series. Reading the book will be a good choice. After reading, you may not like the series.

Harlan Coben is popularly known as a mystery and thriller writer. Many of his masterpieces such as The Stranger, The Innocent, and The Woods have been adapted for the Netflix series. If we compare any of his previous works with this, Stay Close doesn’t have much strength to compete. Though it might be good for reading, adapting the book to Netflix is not so good.

Just by making the script complex and connecting all those characters with one’s missing, the story becomes boring at a certain time. But the puzzle continues.

Stories are being more complex these days. More mystery, suspense, and thriller films are being loved by millions current days.

As soon as the psycho killers appear, the series becomes more interesting. Their performance especially Poppy Gilbert as Barbie impresses us with her every attribute. One gets spellbound by the last scene. It astonishes us with Lorraine revealing that she is the original killer of those missing people.

But it doesn’t seem much logical when we come to know Lorraine comes after 17 years just for checking how Cassie aka Megan is. There’s no point in reflecting on the whole incident just on the basis of this point.

Yet in the end, it reveals how Carlton Flynn died and the twist is admirable. Netflix’s Stay Close is a good addition but with its loose motif. 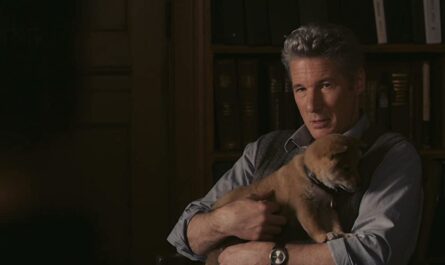 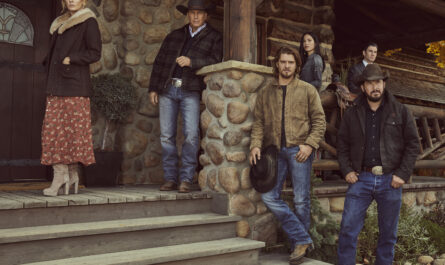 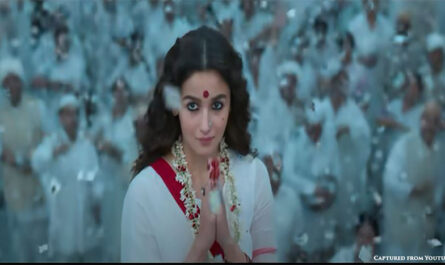