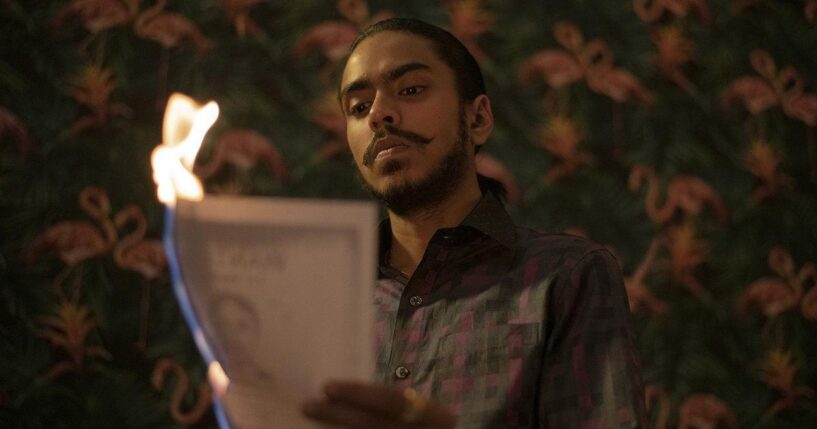 Just after reviewing Don’t Look Up, I was on another movie. Different from the former, it tells the story of a poor Indian boy who wants to touch the sky. It’s an ever-wanted dream for an economically underprivileged India. So, I thought about giving a review on The White Tiger. Based on the book, The White Tiger by Aravind Adiga, Ramin Bahrani explores the dreams of a poor Indian boy and discrimination in society.

Ramin Bahrani is an Iranian-American director who has always been a supporter of the underdogs. Many of his films portray marginalized people who want to break every dogma especially servitude and come out as a prominent name in society. A review of The White Tiger might be difficult as there are many such underdog stories in India. The country is popular with such stories.

The White Tiger also relies on the same view. Writing a screenplay of a Booker Prize-winning book is very difficult. But as we see in his previous films, he has already been prudent about his script. This is why we find a clear and expert approach to this film. When we hear some heavy dialogues, it goosebumps us.

This rags-to-riches story becomes more interesting when the casts are properly chosen. Bahrani has set an exact tone for this film by taking a newbie actor Adarsh Gaurav. Without any second thought, his performance as Balram exactly shows us India’s poverty from its root. Setting in Dhanbad, a boy named Balram shows his different characteristics from the beginning.

His dream to touch the moon has always driven him forward. Seeing the cruel reality of his family, society, he blooms like a white tiger in the end. You might be wondering what the tiger is. It’s a creature who comes out in a generation. And the answer to this question surprises his teacher in the school as well as us.

Giving a new dimension to the script, the viewers get attached to him from the very beginning. From the start, we become involved with Balram’s life story through his narration. As soon as we proceed with the story, we get exposed to the rural side of India. The country still possesses the same old tradition in a family, caste discrimination, and obviously the discrimination between rich and poor.

Indians are very familiar with this. Ashok’s appearance in the movie opens the door for achieving Balram’s dream. Rajkumar Rao in Ashok’s character properly maintains his aura. Priyanka Chopra also brings Pinky with a fresh approach.

Ramin Bahrani has appropriately shown us Ashok’s character who is spineless because of his family’s attributes. On the other hand, Pinky plays a perfect match with Ashok. He is unable to understand his existence where Pinky has the protesting attribute in her character. As for the cinematography, Indian villages get a new dimension with this film. Editing is fine.

What we see in reality is seen in The White Tiger like Ashok and Pinky’s characters remind us of the inconsiderate people in the society. They do things without any evaluation but then regret. It shows when the accident happens. What makes the movie so interesting is its dialogues. Some heavy dialogues inspire us to watch the full movie but the suspense sometimes loses its attention.

As soon as Balram sees another world in front of him, the script explores a different character. Filled with some metaphors, The White Tiger justifies its unique approach. Giving a different perspective, the movie becomes a little commercial.

If we compare The White Tiger with some prominent films like Slumdog Millionaire, Gully Boy, or Parasite, it fails to beat any of the latter. Yet, it maintains a rags-to-riches story successfully.

The film takes us through Dhanbad to Delhi to Bangalore through the eyes of Balram. Every time we are reminded of breaking the slavery barrier from the beginning starting with the rooster coop scene. Packed with some energetic soundtracks and fast cuts, The White Tiger is a new story of the same old India’s state.

India is a country where success comes through politics or crime. A particular person, Balram’s view expresses this through the movie. This is a good underdog story that doesn’t influence the new entrepreneurs but shows the naked truth of frustrated people. Though some metaphors and dialogues enrich the beauty of the film, it’s a one-time watch.

After reading the review of The White Tiger, you may want to give it a look. For your information, the movie is currently available on Netflix. 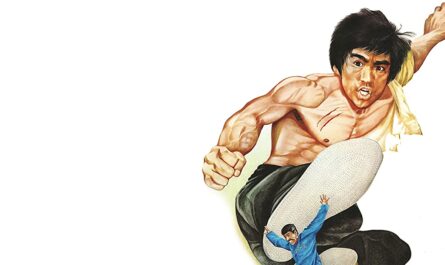 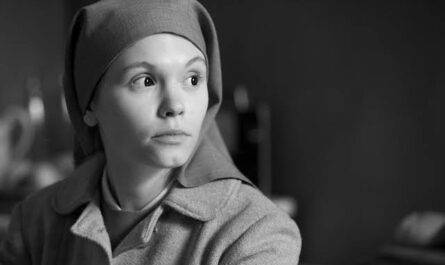 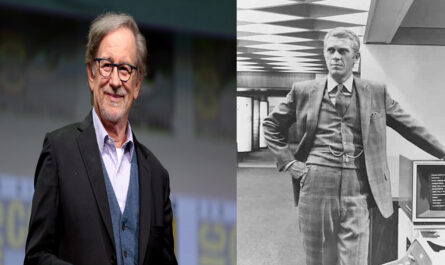