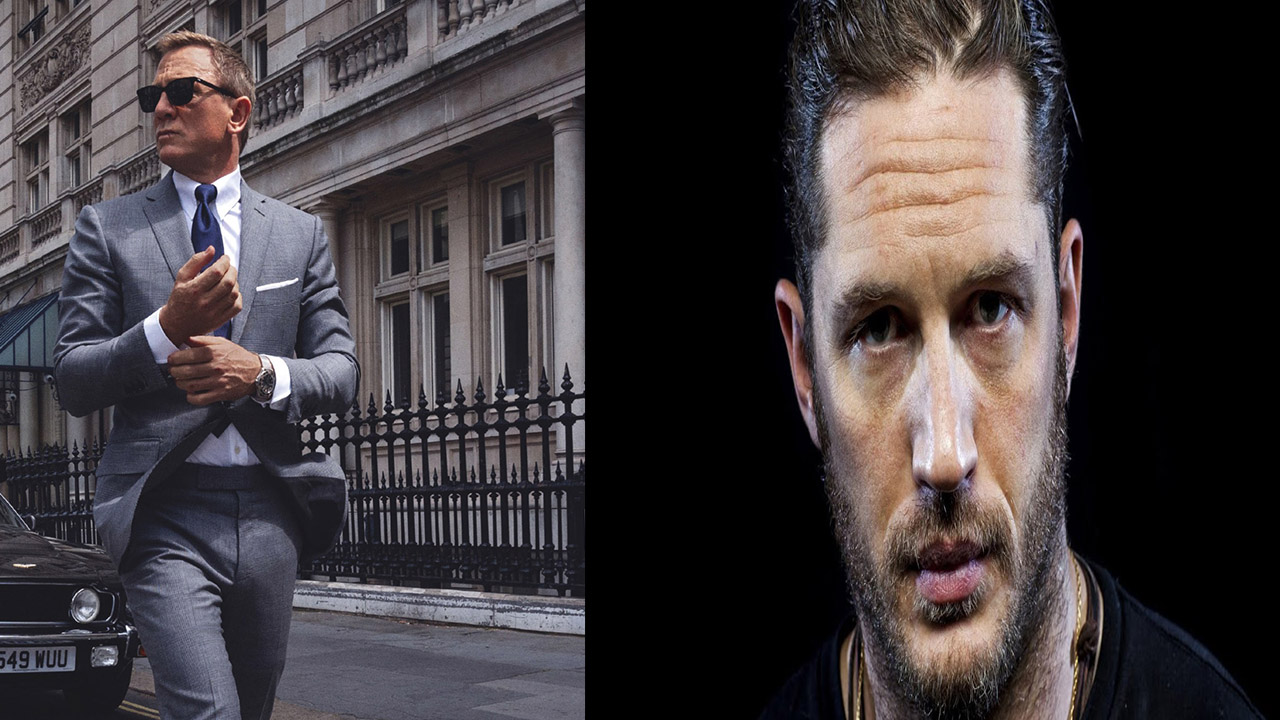 Is Tom Hardy the next James Bond? Though it is not confirmed yet, there is a huge cry and laugh about the new James Bond. After Daniel Craig announced his retirement from the James Bond movies, we have been confronting various candidates for the new James Bond for a few weeks, especially Tom Hardy.

There is a number of contenders fighting for this one of the great sleuths in the cinema world. It includes Tom Hardy, Michael Fassbender, Idris Alba, Henry Cavill, Rege-Jean Page, Adrian Turner, and others.

Even some celebrities expressed their opinions on the next James Bond such as Steven Spielberg. Betting is still going on and odds are becoming more interesting day by day. Sometimes, Tom Hardy is on the top and next, there is Rege-Jean Page.

Hope the contenders also feel the happiness to stay on the top. Though there is no official confirmation for the new James Bond actor yet, this odd betting gives audiences some excitement. Anything can happen.

Who will replace Daniel Craig as the new James Bond? The answer still remains vague. As Tom Hardy slips his position every day, audiences find satisfaction with someone else. Due to his appearance on Peaky Blinders, Tom Hardy increases the expectation as the next international spy or James Bond.

Though there is a huge bet on Hardy, it seems likely to slip in the future as Rege-Jean Page has already taken the top spot whereas Hardy reserves the 3rd spot. This Bridgerton-famed star is the new sensation now. So, there is huge competition to grab the Bond tuxedo.

Who will be the new James Bond? Betting will continue. What’s more important is who fits the character perfectly? Every James Bond actor, be it, Sean Connery or Daniel Craig, has given us the appropriate performer throughout the years. Daniel Craig’s out is a sad event for James Bond lovers because of his already-made fame.

So, finding out the best actor as the next James Bond is quite difficult now. Whether it will be Tom Hardy or someone else depends on time only. Ladbrokes has already awarded Hardy 6/1 odds as the new James Bond actor, though his position is slipping because of the new entry.

There is huge excitement about the upcoming films by Tom Hardy, most notably Mad Max: The Wasteland. This prolific star has already worked in some remarkable movies throughout his career. It doesn’t seem the finalized Bond actor is not coming soon. Betting odds are one of the exciting ways to increase the hype of the next Bond movie. 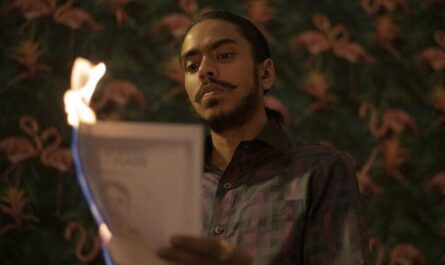 The White Tiger Review: A Story of an Underdog becoming an Entrepreneur 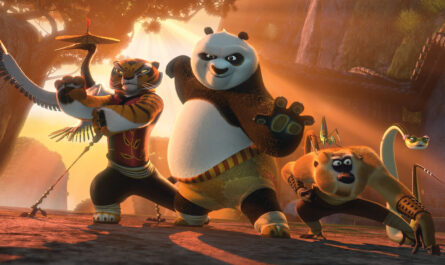 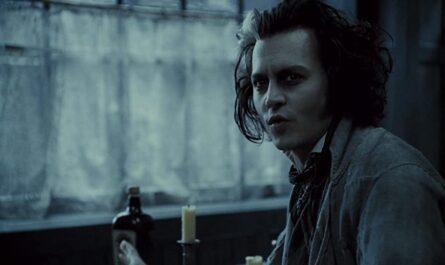